Masoud tile was established in 1983 and was launched in 2001 in pursuit of the slogan “Motivated beyond the thought”. The achievement of this goal was not possible unless the Masoud Tile Collection of Iran became the tile of Masoud Iran, and this family stepped in with the overall effort to meet the high goals of the company and brought the honors. To implement the goals of this unit in 2001, the quality management system was implemented and in the same year it was awarded the ISO 9001 certificate. The uninterrupted effort of this family resulted in four units of standard quality samples in the years 80, 83, 84 and 87, and three times the provincial sample unit in the years 82, 85 and 87. But relying on the slogan of motivation beyond the thought of this family, he continued to strive for excellence. In 2008, it was introduced as the Standard Standard Country Team and the National Sample Workgroup. In 2009, IMS obtained the IMS certificate and implemented the development plan in order to satisfy its customers, and in the same year it was awarded the Quality Award Certificate in the National Quality Award. 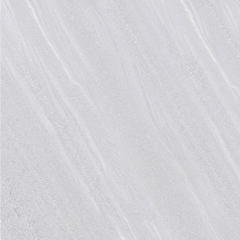 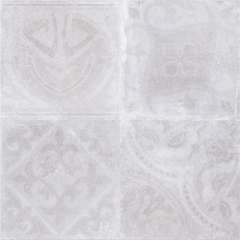 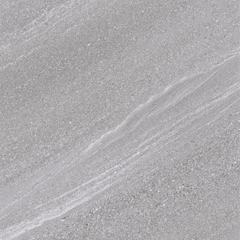 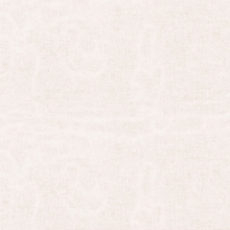 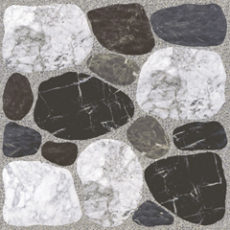 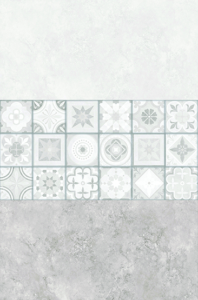 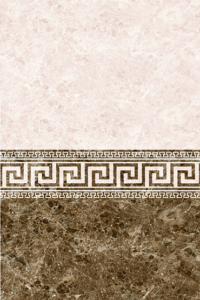 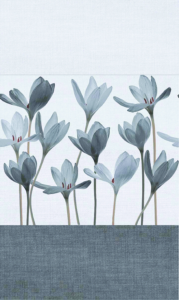 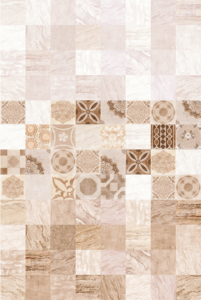 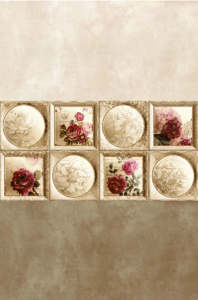