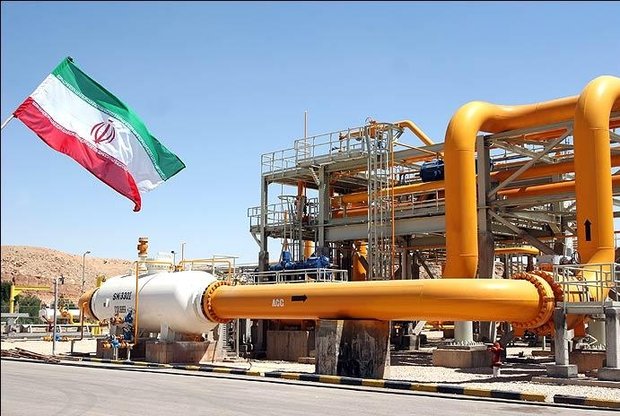 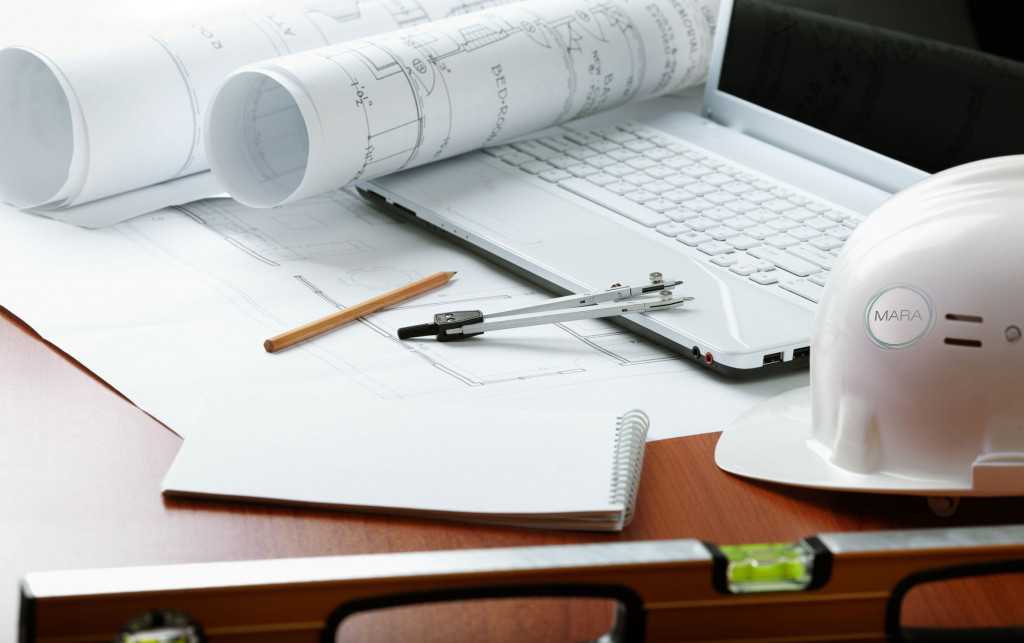 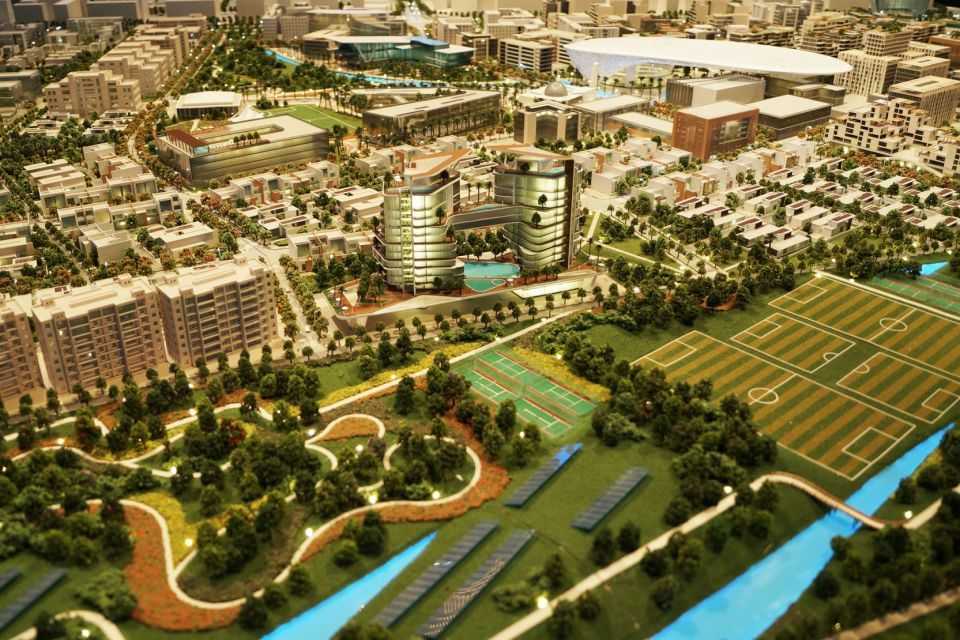 – Iran is keen on attracting capital in residential buildings and construction projects, if realized, will
subsequently lead to economic growth and a dramatic improvement in employment indicators.
According to the World Bank on July 2015, the entry of FDI into the construction sector and its effect on
employment is 10 times higher than investment in other areas in Iran. The construction sector in Iran is
a private industry.
– Production capacity of 80 mn tons of cement as one of the major materials.
– Construction materials abundance.
– Owning 80% of the ceramic tile market, manufacturers have gained a good experience in the Iraqi
market.
– Raw material supply from 80% to 95% and thousand years history in the production have made this
industry less competitive in the region.