For over 15 years company “Barsis” is represented in the market of construction materials and is already widely known due to the high quality of suggested goods and, at the same time, due to the flexible price system.

The company was founded in 1998 as “Barsis” then in 2005 it was renamed into “Barsis”. In 1998 the company had only one store and 12 employees. In the result of long hard work the company “Barsis” currently owns 16 shops and the number of its employees is 546 people. In 2012 in the list of large taxpayers of RA Barsis LLC was the 24th.

The company practices both importation and sale of construction materials. Importation is fulfilled from different points of the world, particularly from Europe and Asia. Carrying out both wholesale and retail, company “Barsis” cooperates with more than 500 wholesalers and shops both from Yerevan and from all regions of Armenia and Nagorno-Karabakh. Besides, company “Barsis” provides warranty and post-warranty service. And the vast warehouse territories at the disposal of the company and the developed logistics system support to organize work process more effectively.

«Barsis» LLC is currently one of the major taxpayers in Armenia. The company is ranked 37th in the list of the largest taxpayers of 2017.

«Barsis» LLC is engaged in import, retail and wholesale of building materials, perfumes and cosmetics as well as household goods. In 2009 «Barsis» LLC launched its own production of metal-plastic and polypropylene pipes under the brand name «KALDO», which is now considered to be one of the most demanded brands throughout the whole country.

Considering the market demands, in 2009 the company began production of metal-plastic and polypropylene pipes under KALDO brand. Since September of 2009 two lines were put into operation, which produce pipes with outer diameter 16-63 cm intended for hot and cold water. Considering the demands of the time and the high assessment of the customers a third line has been added since February 2012.

Already in 2012 KALDO brand occupied a stable position in the market, as evidenced by the exhibitions, held in Armenia and Georgia the same year, within which the interest to the brand grew.
KALDO brand was recognized to meet the international standard of quality management system ISO 9001:2008 on June 23rd of 2010.
The attitude of “Nor Tun” to the choice of the proposed goods is very serious; it cooperates with the leading manufacturers of the international market.

The company has been importing goods from the various parts of the world, particularly Europe and Asia. Engaged in retail and wholesale trade, the company cooperates with more than 600 partners, including wholesale customers and stores in Armenia and Nagorno-Karabakh. The huge storage space of around 38,000m2 and advanced logistics system foster efficient organization of ongoing deliveries to our customers. With competitive prices and exceptional customer service the company ensures a high quality of the products, which meets all the European standards, and has a range of international certificates. 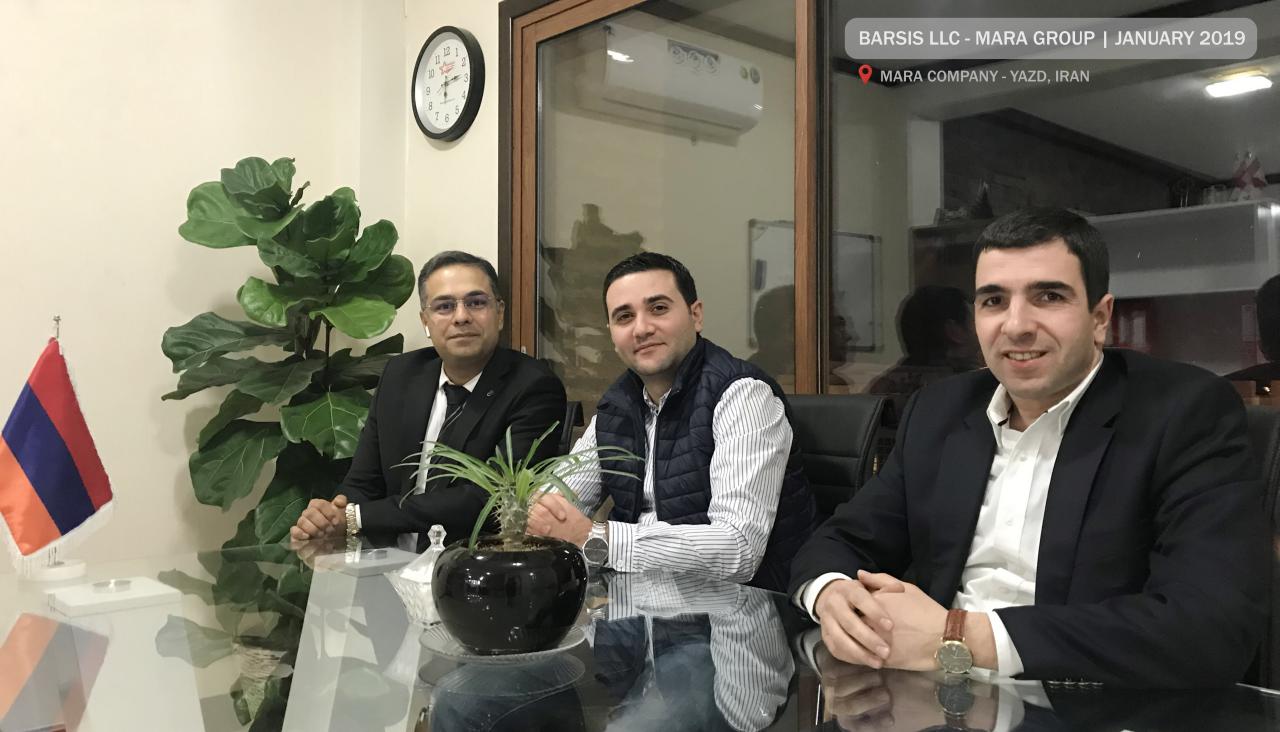